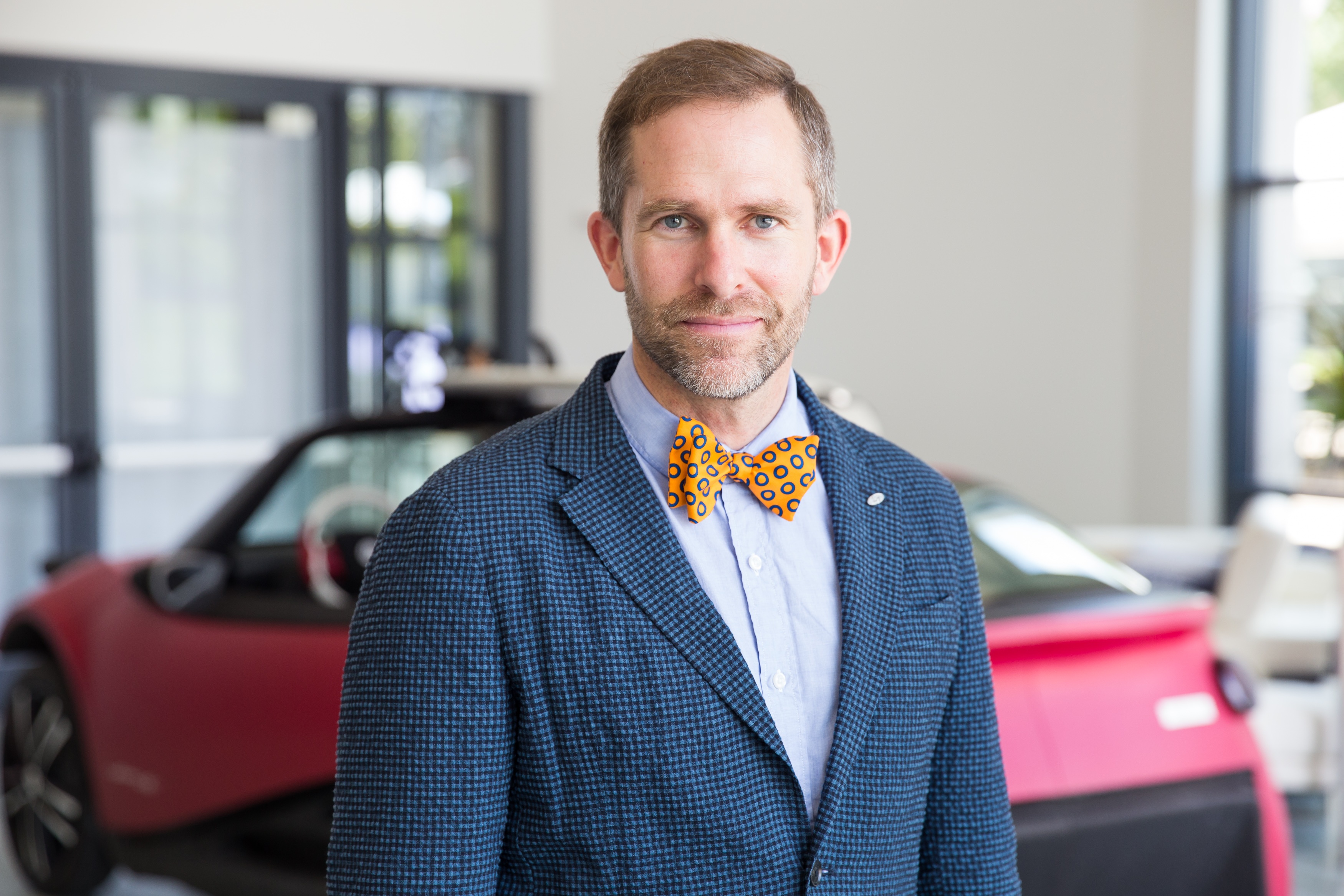 John B. Rogers, Jr. is the CEO and co-founder of LM Industries, a technology company that designs, builds and sells vehicles and other high-technology products in partnership with other global manufacturers. This disruptive company is redefining the rapid development of connected hardware by pairing advanced manufacturing with open innovation tools. LM Industries is the first company to utilize Direct Digital Manufacturing (DDM), as evidenced when it debuted the world’s first 3D-printed car, the Strati, in September of 2014. Currently the Company is working on its latest creation, Olli, an urban speed, cognitive, electric, shuttle.

Rogers founded LM after serving for seven years in the United States Marine Corps, where he was an Infantry Company Commander. He has worked as a consultant for McKinsey & Co., as an investment analyst at Ewing & Partners, and at a startup medical device company in the People’s Republic of China. He serves as the Chief Investment Officer and Director of the RBR Foundation, a philanthropic foundation focused on education and healthcare. A graduate of Princeton University’s Woodrow Wilson School of Public and International Affairs, Rogers holds a Masters in Business Administration from Harvard Business School (Baker Scholar).

What’s on the Manufacturing Horizon?

During times of rapid growth, long-term thinking can easily take a back seat to the next urgent task. Many manufacturing leaders lack the ability to see beyond the immediate future to think more clearly about manufacturing a decade from now. So we’re asking the prophets of manufacturing what our industry will look like in 10 years. At noon on Tuesday, September 11, 2018 on the main stage of the grand concourse, join us in envisioning the future.