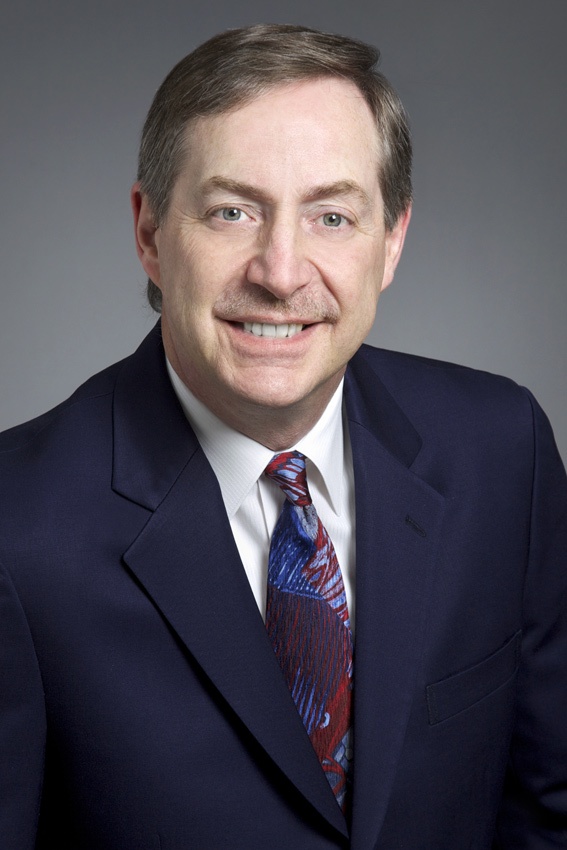 Peter Eelman’s business career has always been centered around the IMTS Show. Entering the manufacturing technology industry in 1980 with the Wiedemann Division of Warner & Swasey, one of his first assignments was the production of the 1980 IMTS Show. After 16 years on the exhibitor side of IMTS, he joined AMT – The Association for Manufacturing Technology and has been managing IMTS ever since.

During his tenure IMTS has continued to be among the top three domestic events in the United States, as ranked by several industry measures, and he has overseen the introduction of technology-based advancements such as IMTS.com, IMTSTV, the e-kit operations manual and the introduction of the fixed-price Custom Block Package System, which has been hailed as the model for cost containment in show operations.

Peter has served on numerous advisory boards and committees, most notably the Chicago Labor Management Council, the Choose Chicago Advisory Council and the Friends of McCormick Place, a group involved in the building of the current complex.

In addition to IMTS, Peter is responsible for AMT’s international trade shows, which have included major events in China, Japan, Brazil, Mexico, and throughout Europe.

Six days of IMTS is enough to make your head spin! Do you have the IMTS Hangover? We’ve got the remedy!

We’ve spent an entire week exploring the future of manufacturing technology while connecting dreamers and doers. Saturday’s session brings the IMTS experience to a close as we rehash the most important takeaways from the week. Jason & Jim Wrap up the show with AMT leaders, Peter Eelman and Larry Turner at noon on Saturday, September 15 on the main stage of the grand concourse.