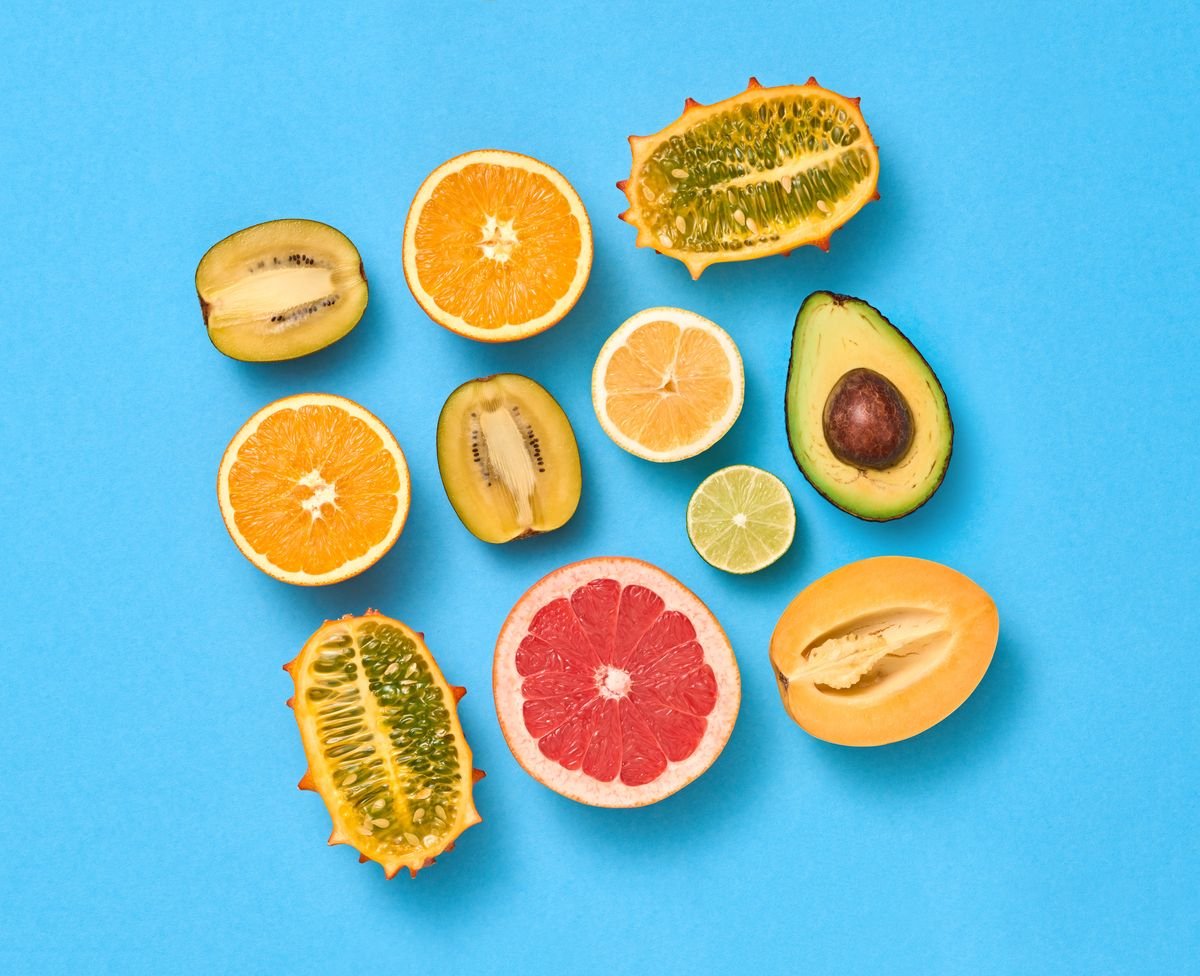 Remember that old “Knock, Knock” joke from when we were kids?

I thought of that old joke while I was listening to this week’s MakingChips podcast, with guest Andrew Crowe, Ranken Technical College Instructor and Senior Machinist at Seiler. Mr. Crowe used different fruits as a metaphor to discuss diversity in the manufacturing workforce, and I thought it was powerful, memorable, and enlightening.

As a life-long writer, I always love a good metaphor, and the more I listened to Mr. Crowe talk about the integration of new mindsets and of people from different backgrounds into the manufacturing industry, I couldn’t help thinking of hybrid fruits; the crossing of existing fruits to make a new, more desirable one.

Did you know both the orange and the banana are man-made?

Oranges are traced back to the man-made hybrid created by crossing the pomelo, which is bitter like a grapefruit, with the mandarin, which is sweet. The origin of bananas is even more interesting. Two species of wild bananas naturally crossbred in the forests of South Asia a long, long time ago. Musa acuminata had a fleshy inside, but an unpleasant taste. Musa balbisiana had a pleasant taste, but contained too many seeds to eat. The resultant hybrid banana was edible, but sterile. When early humans discovered the sterile hybrid they learned they could replant the shoots to create new trees. By using selective breeding and only replanting bananas with favorable traits, the modern banana was created.

Here is what makes bananas a little more interesting: Although humans created the perfect banana, we still never figured out how to grow bananas from seeds. The absence of a seed means two things. 1. If we stop replanting the shoots, bananas will become extinct; and 2. because all bananas have the same genetic properties all the world’s banana trees could be wiped out by a single disease.

So what does this have to do with diversity in the manufacturing workplace? In my mind, everything.

So much of what is being written and spoken about currently is focused on the pandemic and post-pandemic business and financial models. However, I came across an interesting report from The Century Foundation, published in 2018, entitled “Revitalizing Manufacturing and Expanding Opportunities for Chicago’s Black and Latino Communities”.

This report explores manufacturing’s significance in the Chicago region and the sector’s potential to meet the needs of the unemployed, particularly young unemployed black and Latino people who have not received any post-high school education. The report also makes a distinction between diversity and inclusion, specifically that making the manufacturing workforce more diverse is only one component of true inclusion.

What I found so interesting and applicable about this report today is that, while this report is focused on the Chicago region’s unemployment rate and its relation to the manufacturing skills gap, the findings seem applicable to the nationwide statistics we face today.

Here are three takeaways from the 2018 Chicago study:

Just as Mr. Crowe discussed on the podcast, with a commitment to expand opportunities for education and job training, the manufacturing sector and communities of color can simultaneously address their respective employment needs, similar to the hybrid approach to creating new fruit. We can combine the strengths of each, to overcome the weaknesses.

One of my favorite “ah ha” moments, listening to Mr. Crowe, was when he described the majority of the current manufacturing workforce as Oranges, and the unemployed or excluded population as Apples. There’s that old adage, “You can’t compare apples to oranges”. But nothing says you can’t have both - or plums, or strawberries, or bananas, for that matter. They’re all still fruit.

The thing is, everything written in the 2018 manufacturing industry study referenced above is still true today, and maybe more so. According to an extensive Diversity and Inclusion (D&I) study published recently by the Manufacturing Institute, the latest US Census showed that 13.7% of the US population (or 44.5 million people) is foreign-born, the highest percentage recorded since 1910. According to the US Census Bureau, by 2045, the US white population is projected to be a minority (at 49.9%) followed by Hispanics at 24.6%, Blacks (13.1%), Asians (7.8%), and multiracial (3.8%).

As leaders in the manufacturing industry, expanding D&I initiatives has never been more important. We have been struggling for decades to draw new talent into our ranks. Now we find ourselves in an increasingly tight labor market, yet poised in so many ways to expand US production and output through pandemic-related policy changes and initiatives.

Being a traditionally white- and male-dominated industry, manufacturing may face a relatively steeper climb than others to widen our representation of non-white and female employees, yet the playbook is right in front of us. Recruitment, education, public and private policy changes, and, most importantly, the D&I mindset that we don’t need to replace oranges with oranges.

Personally, I am a huge fan of fruit salad.