Who is Your Cuckoo? 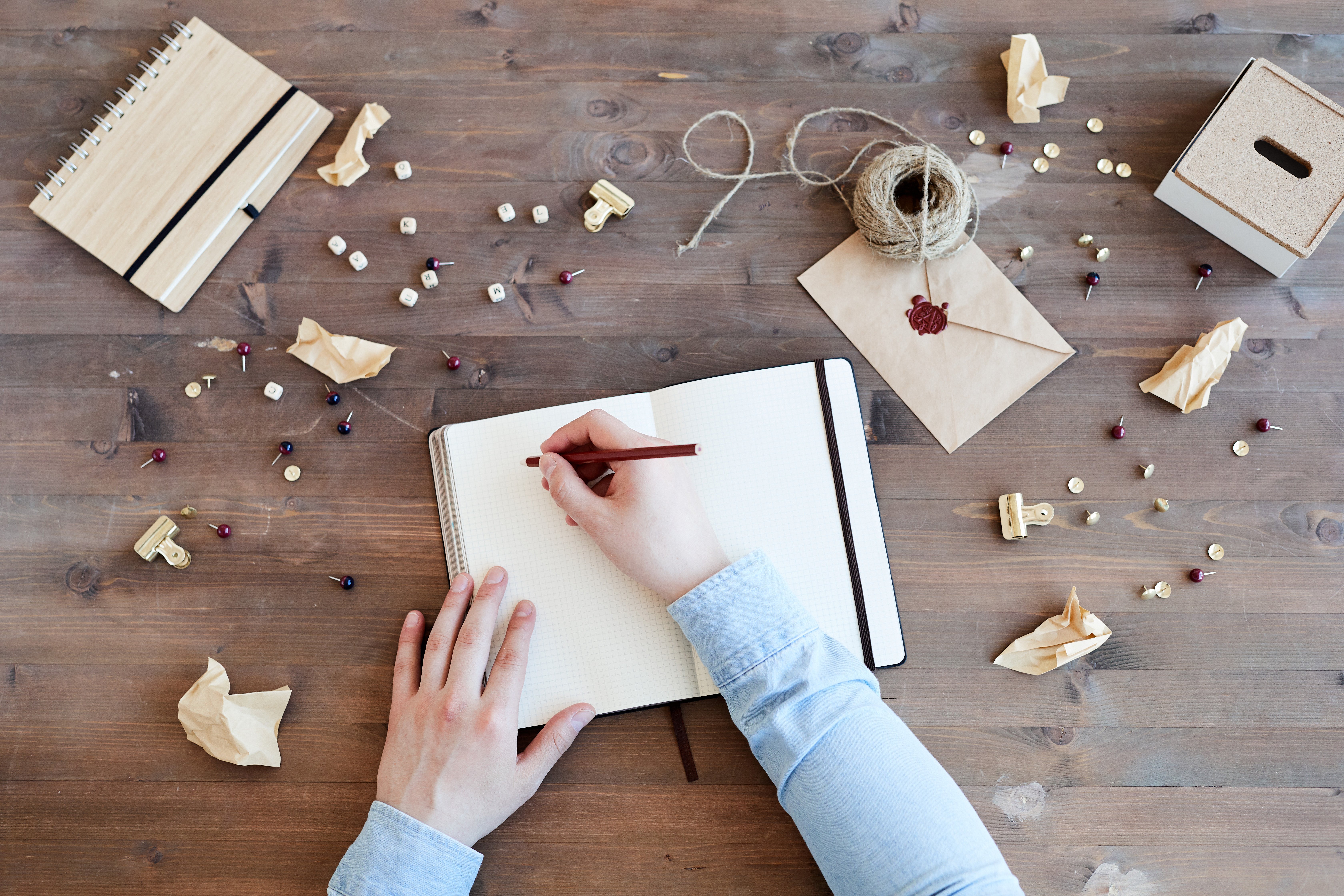 It’s been almost ten years since I first learned about the “company cuckoo”, which was an affectionate term used to describe the CCO (Chief Creative Officer) at the progressive company where I worked as a lead writer on the creative team. It might sound degrading, but our CCO was the one who actually coined the term for himself.

Why, you may wonder, would he want to associate his serious role with a term indicating he was a little crazy? Simply put, he wanted to convey, in a light-hearted manner, to the existing leadership around him that he understood his new role would challenge their norms.

Hired to oversee marketing, he knew going into the role that his success depended on more than merely handling ad campaigns and overseeing branding consistency. He needed to be the driving agent for company-wide integrated change -- part leadership advisor, part strategist, and part creative thought igniter. He needed budget control, a seat at the table when executive plans were finalized, and the leverage to present big interruptions within the company (as well as the support from the company to see them through).

So, who is your company cuckoo?

The best job description I’ve heard for Chief Creative Officer is: a top-level executive who sets up strategic and thoughtful creative disruption, then implements it with a process. After listening to this week’s podcast, I am willing to bet that Nick Goellner is functioning in this role at AME. It was impressive to gain insight into Nick’s processes for instituting and overseeing creative advancements throughout the large, multifaceted sales group he manages.

Jim Carr and Jason Zenger both wondered how to scale what they learned down to a smaller organization. I think the answer starts with identifying who, in your leadership, functions as your company's CCO? It might be you. It might be someone else inside your organization. Or maybe you don’t have anyone in leadership pushing for creative disruption.

Yipes! If that is the case, then try to solve that problem before attempting anything further.

A big part of putting Nick’s advice into action revolves around your CCO identifying what “strategic and thoughtful creative disruption” he or she wants to implement.

As discussed in this week’s news, Covid 19 has accelerated digital transformation, bending Martec’s law, and showing us we are more agile than we thought. 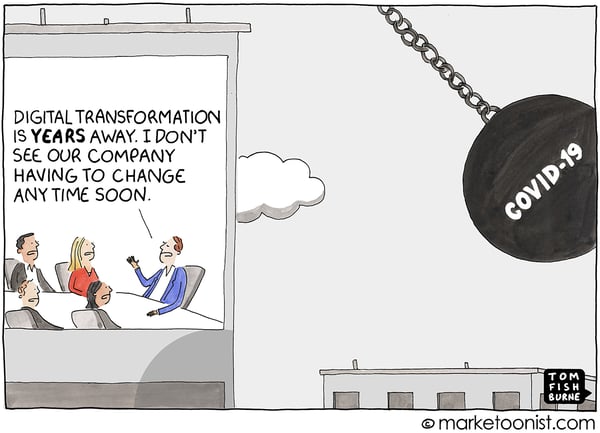 Martec’s law states that technology changes exponentially, but organizations change logarithmically. Scott Brinker, who coined this term back in 2013, later stated: “In my opinion, Martec’s Law encapsulates the greatest management challenge of the 21st century: how do we manage relatively slow-changing organizations in a rapidly changing technological environment?”

Among the many challenges facing modern CCO’s, a few topics I believe should be at the top of any manufacturing leader’s list are:

In the coming weeks, you will receive some additional content to help implement elements of Nick’s process to fit the size and scope of your business. For now, here are the four steps Nick provided to get started.

Nick’s final word on getting started was to implement some sort of daily check in to see how employee progress is going, and make sure the management style you’ve chosen is working.

And, if all else fails, shoot Nick and email and ask him whatever you want! You can reach him at Nick@MakingChips.com